M is for Magic

Sometimes life is just...boring. Who doesn't want a little magic in their day? But, when I walk through my closet what do I find? A personable faun named Sir Tumnus? NO! I get boxes of musty clothes and bags full of moth-eaten stuffed animals that can't be thrown out to "die." I'd even be happy if the stuffed animals came out of their bags. That would be awesome magic. As long as it was like Toy Story of course. With my luck it would be more like Chucky. :(

Alas, nothing magic ever happens to me, no matter how much I do believe in fairies. (I do...I do...) So, I'm forced to depend on movies to get my fix. Below are some of my favorite movies with magic. I am skipping anything animated, since that would've crowded the field too much!

Okay. Obviously my number one choice has to be the Harry Potter series. I want to live in the Burrow! And I wouldn't even mind flushing myself down a toilet to get to work, if that's what it took... 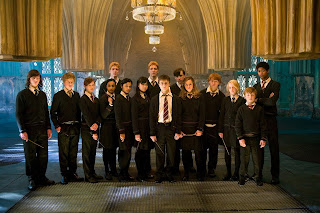 Next--another very obvious choice, but one that I can't pass over. The Lord of the Rings Trilogy. I would like it to be known that I would totally adopt Gollum, but only if I could housebreak him. And Legolas. Even if I couldn't housebreak him...hehe 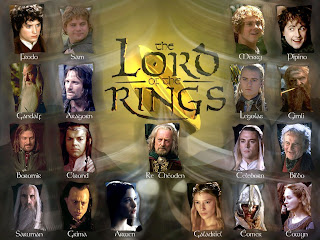 Okay, now with those out of the way, some choices that are mildly less obvious. (though not much) Clearly, I have to name Peter Pan, because I LOVE Peter Pan. For anyone who hasn't seen the live version with Jeremy Sumpter, you have to check it out! He played the role SO perfectly. Plus, as I mentioned, I do believe in fairies... 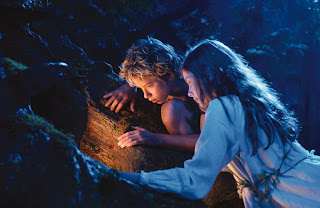 Next--Practical Magic! I love this movie!! I've seen it so many times, but it never stops being fun. I LOVE the sisterly love. Not often you see a movie with that as the main focus. Makes me want to move into a  big old house with my sisters and practice witchcraft... 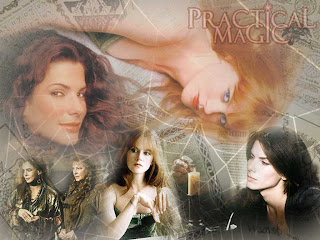 Jumanji! Not because I would ever want to actually play the game. Haha. But I love this movie. The front looks like it's a comedy, but it's actually a little dark. And there are so many unexpected surprises in this movie. Altogether, just a crazy cool concept. 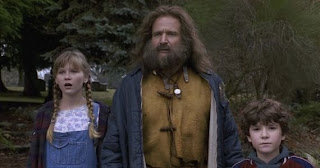 Seventeen Again. First of all, I'd like to say that Zac Efron was 22 when he was in that movie. Legally old enough for me to appreciate his finer aspects. You know, like his good acting skills. (Get your minds out of the gutter!) That aside, I needed at least one movie about people switching bodies. And this one has peacocking. Enough said. 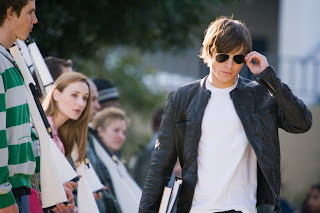 The Neverending Story. NO way I could skip this one. First off, I already somehow missed poor Falkor in the favorite pets poll--which Mere Joyce caught and corrected because Falkor is awesome. :) Secondly, no matter how old it gets,Neverending Story will always be a classic! Rumor has it that this movie is being remade it 2014. Anyone know if that's true? 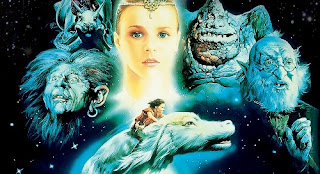 And, lastly, Stardust. Neil Gaiman is awesome and the movie has parts that were definitely unexpected. I want to cross the border into a magical land to retrieve a fallen star. Especially if that land is like Stormhold.

And for anyone wondering about some obvious magical choices I missed, (both Oz and Narnia come to mind) don't kill me for saying so but, for me, personally, the Narnia books were WAY better than the movies. And Oz? It's been too long since I've seen it to even remember. Although, I did recently see Oz the Great and Terrible in Theaters. It was cute but, to me, didn't have that element that would make it a movie I can watch again and again. What do you guys think? Would these have made your list?

To recap, the choices are:


Harry Potter Series (so unfair to pick all of them, but there was no way to choose my favorite!)
The Lord of the Rings Trilogy
Peter Pan
Practical Magic
Jumanji
Seventeen Again
The Neverending Story
Stardust 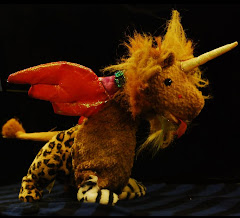 About Tamara and Karen